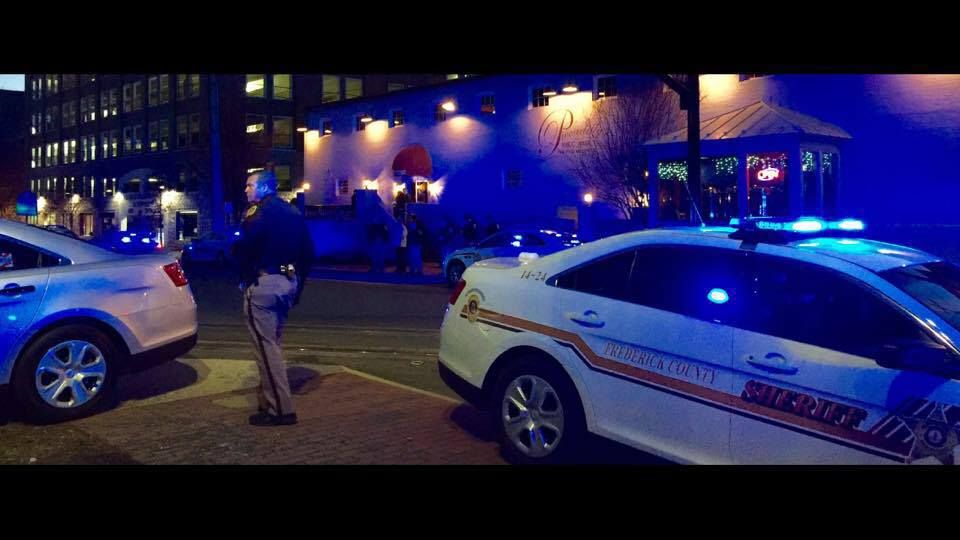 The Traffic Division of the Frederick County Sheriff's Office covers a wide range of responsibilities, from traffic control and enforcement, to parking complaints and vehicle escorts. Members of the Division respond to over 400 crashes of all sizes and severity on the roadways of Frederick County annually. The division organizes and participates in the national 'Click-it-or-Ticket' campaign to include checkpoints and saturation patrols with the goal of having motorists buckle up and save lives. In addition, with the aid of a federally funded DMV grant, the Traffic Division conducts several DUI sobriety checkpoints and patrols throughout the year. This keeps impaired drivers off of the road, insuring safer motoring for Frederick County citizens and visitors.

At the request of home owners and HOA's, deputies of the Traffic Division can be found in neighborhoods and subdivisions enforcing state and county traffic and parking laws. The members of this unit also patrol and enforce traffic laws on all major and secondary roadways in Frederick County in an effort to, and with the goal of, making traveling safer for everyone.

Key areas for the Traffic Division: